My father and father-in-law both served in WWII. Neither one of them readily talked about their experiences even though we made attempts to encourage them to do that.

After my mother-in-law passed away my father-in-law, Roger, began to spend more time with our family. We live in Minnesota and he lived in Arizona so we would visit him in the winter and he would spend several months with us in the summer. 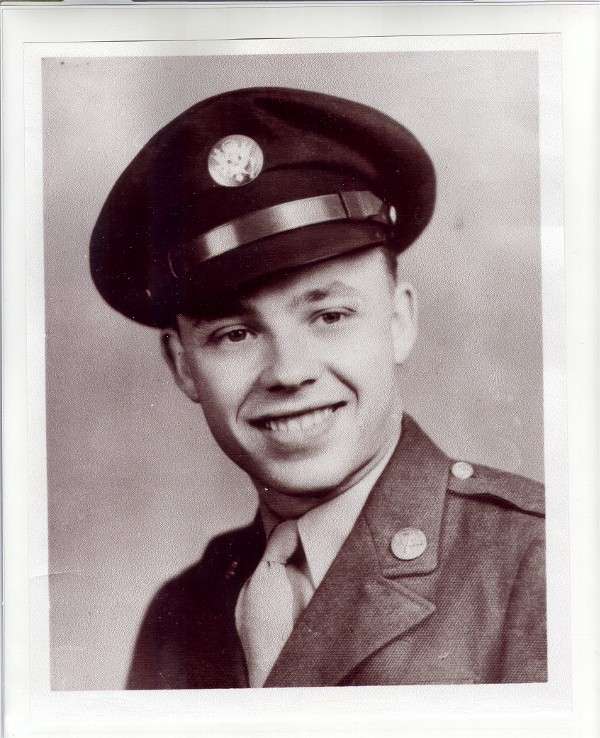 One year he brought a box of older family photos and we spent time together getting names on as many as possible. We even met with his sister and got help identifying the ones he didn’t remember. As he and Ruth spoke about different family members long forgotten stories emerged and I frantically tried to write down as much information as possible.

The next winter when we arrived at his house he said he had a project for us to work on. He wanted to put together a photo album of his military mementos and photos. I jumped at the idea, hoping to learn even more of my husband’s family history.

What a precious time it was as photos and letters sparked remembered stories and he shared them with us.

One day as I sorted through some photos I found one that was a photograph of the Enola Gay. It wasn’t cut out of a newspaper or magazine article, it was an actual photograph. 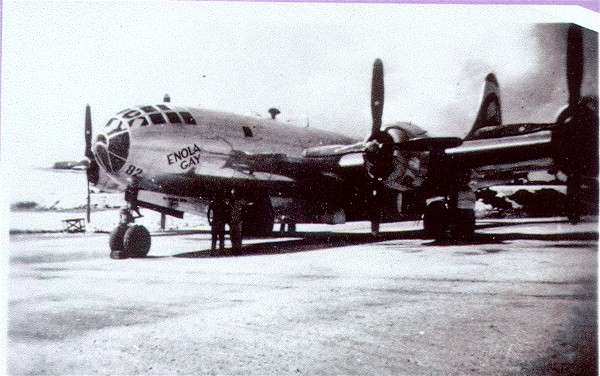 I will never forget the story that followed.

Roger had been stationed on the island of Tinian. When they first arrived there were Japanese hiding in caves all over this relatively small island and their job was to find them.

Weeks later a plane arrived and was parked off away from the others. Its crew kept to themselves and didn’t join in any of the activities or work on the island.

Naturally the other soldiers were rather miffed that they got out of all the work and seemed to have no responsibility for anything.

Finally the day arrived when the Enola Gay and its crew set off on its terrible mission – to drop the first ever atomic bomb on Hiroshima. It was only after their mission that the rest of them people on Tinian were told what they had done.

He said it was very difficult to be happy that the war was ended at such a cost. He was able to fly over Hiroshima shortly after the bomb was dropped to see the devastation. 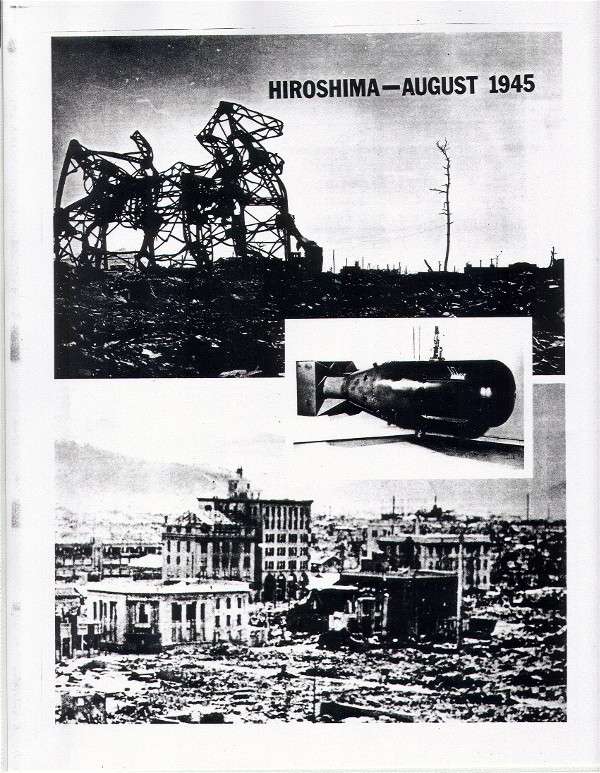 With memories like this it isn’t difficult to imagine why most of them don’t like to talk a lot about their war time experiences.

On this Memorial day we are remembering all our family members that have gone on before us, but I think of my father and Dan’s father with extra fond thoughts, knowing that they fought to preserve our freedom.

Please sign up and receive your free copy of Dan’s Doodles I  https://phyllis-sather.com/?page_id=198&preview=true

Sometimes I link to:

A Wise Woman Builds Her House

Simply Living For Him

What Joy is Mine

Teaching What is Good

Delightful Homemaking for the Lord

At The Picket Fence